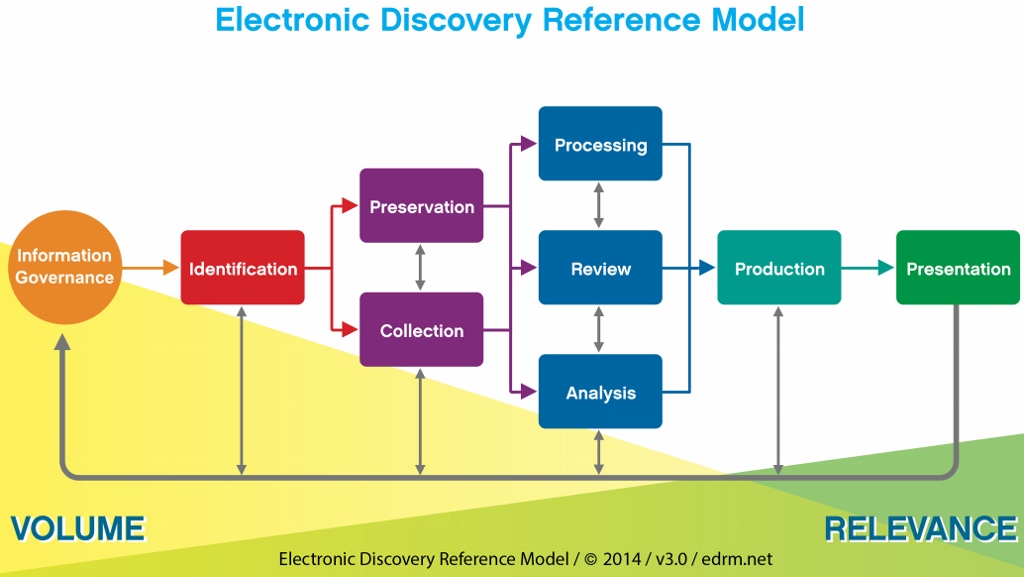 Importance of Preserving Data: Plaintiff’s Complaint Dismissed due to Failure to Preserve

in Gillett v. Michigan Farm Bureau, unpublished opinion per curiam of the Court of Appeals, decided December 22, 2009 (Docket No. 286076), Plaintiff brought forth the underlying complaint alleging sexual harassment prior to resigning from the workplace. Plaintiff’s counsel presented a demand letter to the opposing counsel, shortly thereafter defendants’ attorney responded with a notification requesting that Plaintiff preserve his e-mails. Although, Plaintiff’s counsel acknowledged the request, Plaintiff failed to preserve all the e-mails prior to delivering his computer hard drive to opposing party for inspection.

Subsequently, Plaintiff acknowledged that emails had been deleted from his account after receiving the notification. Furthermore, an analyst confirmed that massive amount of data had been removed from the hard drive, which was no longer recoverable. Plaintiff claimed the data was removed due to technical issues stemming from software issues, which had to be deleted. However, the analyst opined that such claims were false, considering the software still remained on the hard drive. Due to such failure to preserve, Plaintiff’s complaint was dismissed, and the following appeal ensued.

The Court of Appeals acknowledged that although trial court has the inhered power to impose sanction for failure to preserve evidence, nonetheless, a dismissal is  a drastic sanction that is only suitable when a party engages in egregious conduct.

Accordingly, Plaintiff argued that the emails were not deliberately deleted, thus such sanctions were improperly assessed and excessive. The court of appeal quickly dismissed Plaintiff’s argument using data provided by the analyst. On average, Plaintiff deleted around 2,000 files each month, however in October 2007 the deletion increased to 200,000 and an additional 28,000 in the first six days of November. Considering Plaintiff’s deliberate actions lead to the inaccessibility of evidence, court found that spoliation has made it impossible to determine the relevance of such data therefore Plaintiff should not reap the benefit of it’s own wrong doings.

Court of appeals concluded that the trial court carefully explored other alternatives prior to dismissing the suit, and properly found that dismissal was the appropriate remedy in this instance. Separately, on defendant’s cross-appeal the court of appeals found that the trial court properly denied monetary sanctions to “make [d]efendants whole for their motion practice and related costs to address the evidence spoliation” the court’s explanation was rather perplexing as it reasoned that, “while the trail court rejected plaintiff’s claim that he inadvertently deleted messages, the trial court did not indicate that plaintiff acted in bad faith. Rather, the trial court simply concluded that plaintiff acted improperly in deleted information.” In my opinion, it’s quite easy to see that someone acting improperly is acting in bad faith. In other words in a legal adversarial setting opposing parties simply do not act “improperly” in good faith. nonetheless, the court of appeal didn’t over rule the trial court, and denied monetary award for sanctions.

This case illustrates the importance of practitioners understanding the proper use of technology to be able to advocate diligently for your client. Here, If the Defense counsel was not aware of the tools available to him, the results might not have been so favorable. Additionally, it’s good practice to request entire hard drives and forensically extract the data to review, rather than relying upon opposing counsel to provide data in non-native format.
The newly-adopted MCR 2.313(E), which state that, “a court may not impose sanctions under these rules on a  party for failing to provide electronically stored information lost as a result of the routine, good-faith operation of an electronic information system”  was not applicable as the underlying complaint was filed prior to the rule being adopted.